Being abroad with GEBHARDT - Julius 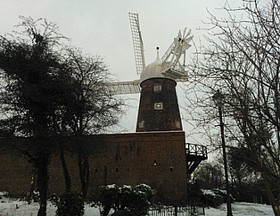 The New Year started directly with a highlight for me during my studies at GEBHARDT Fördertechnik GmbH: The exchange to Nottingham was on. The anticipation of the flight and getting to know another country outweighed the fear to be alone for four weeks in a foreign environment.

After landing in Birmingham, I had to catch the last leg to Nottingham by train. Once there, I met the first ECS employee John, who received me warmly. He drove me to the accommodation and after a short transfer I was on my own again. The owners of the house were very polite and went out of their way to make my stay as pleasant as possible. You could spend time with the family of the hosts or retreat to your private room. 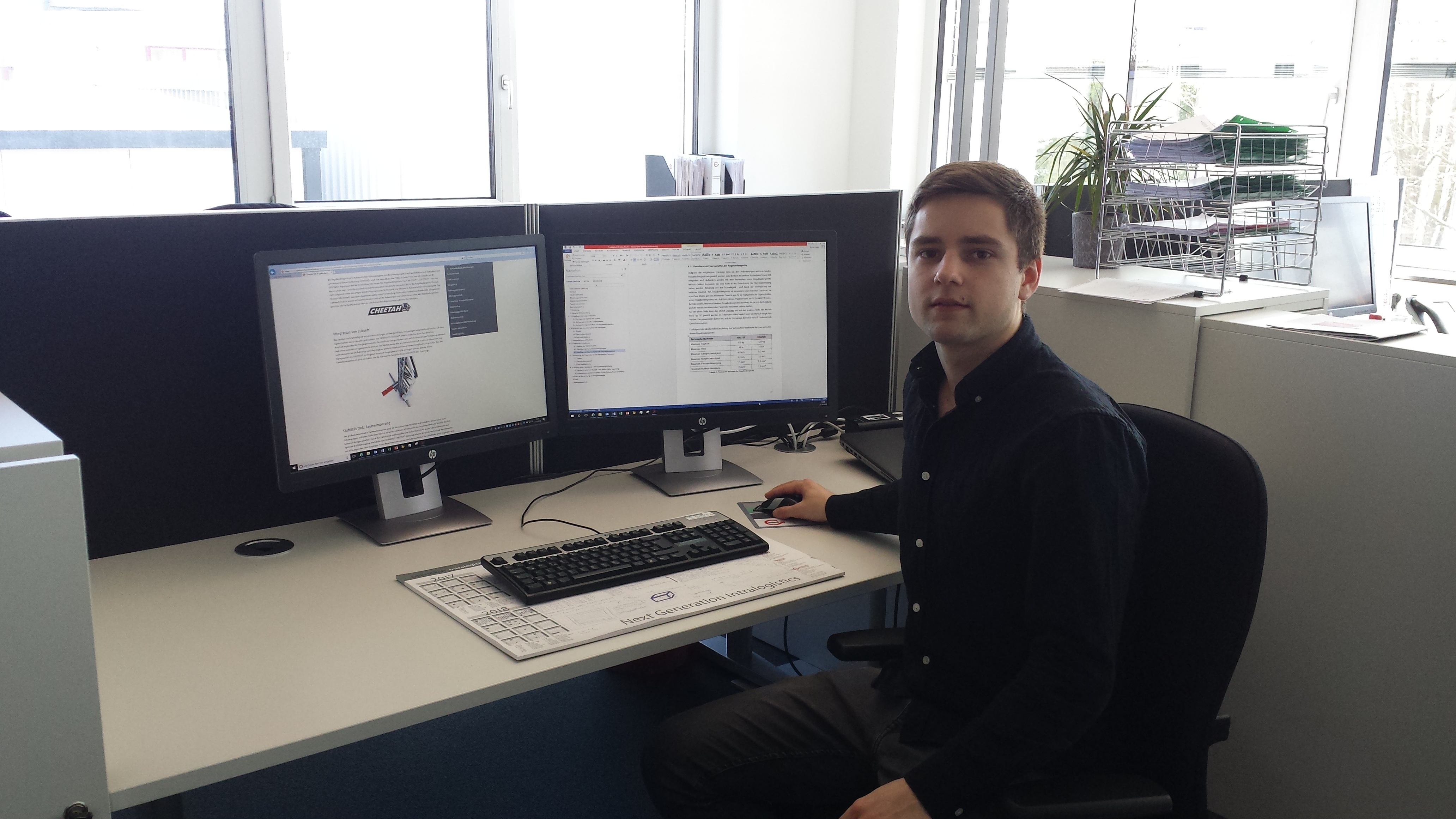 In the following days and weeks, I gradually got to know many ECS employees better. Also I realized how speaking a foreign language became easier day by day. All the people there met with an unwonted openness, which was very pleasant. If I had a few problems to understand the employees, they took some time to explain the things in a way that I could know what they meant. The working atmosphere was also different than in Germany, because the company there is much smaller and thus even more familiar.

The center of Nottingham can be reached by a 15-minute bus ride. The small but beautiful city has some nice buildings and it was great fun to explore a lot of them. Due to the good connections by bus and train, it was also possible to visit other cities during the weekend.

Finally, I can only thank Gebhardt Fördertechnik for giving me this opportunity to improve my language skills and to lose uncertainties. I am glad that I was able to do this experience.